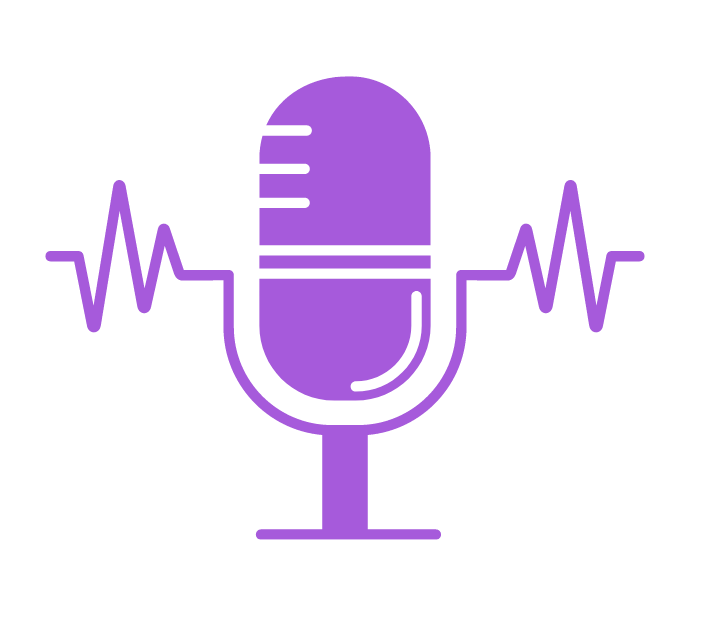 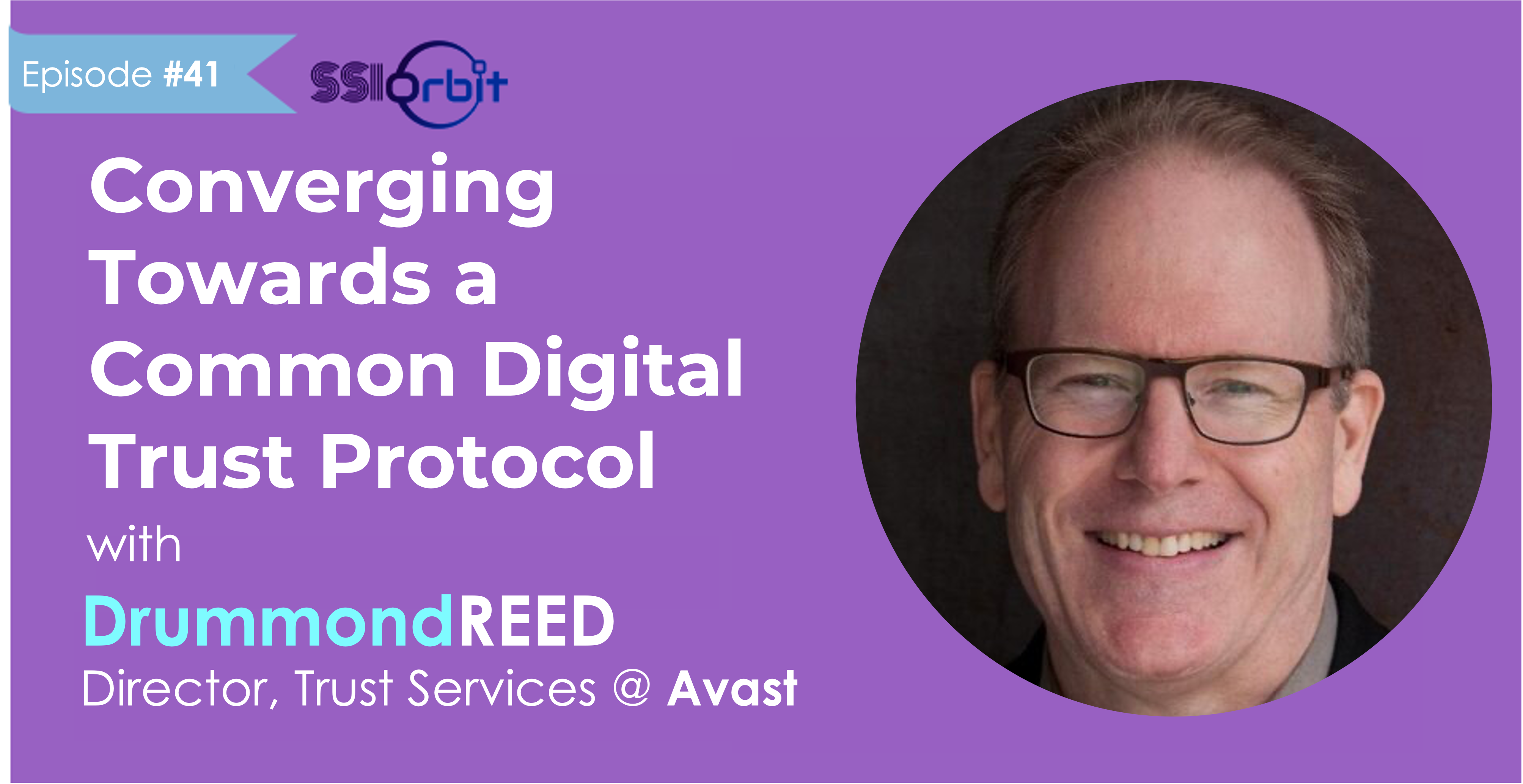 >>>  Listen to this Episode On Spotify

>>>  Listen to this Episode On Apple Podcasts

Much of the infrastructure today is controlled and owned by device OS providers such as Apple and Google.

To produce a level playing field, we must have open standards and open access to the infrastructure. This applies to both to Governments and Private Sector digital trust providers.

Some of the key topics covered during this episode with Drummond are: 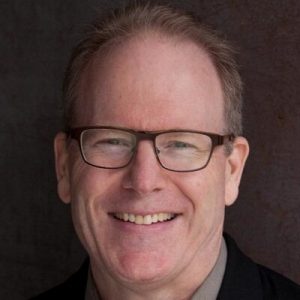 Drummond Reed has spent a quarter-century in Internet identity, security, privacy, and trust infrastructure. He is Director, Trust Services at Avast after their acquisition of Evernym, where he was Chief Trust Office.

From 2005-2015 he was co-chair of the OASIS XDI Technical Committee, a semantic data interchange protocol that implements Privacy by Design. Drummond also served as Executive Director for two industry foundations: the Information Card Foundation and the Open Identity Exchange, and as a founding board member of the OpenID Foundation, ISTPA, XDI.org, and Identity Commons. In 2002 he received the Digital Identity Pioneer Award from Digital ID World, and in 2013 he was cited as an OASIS Distinguished Contributor. 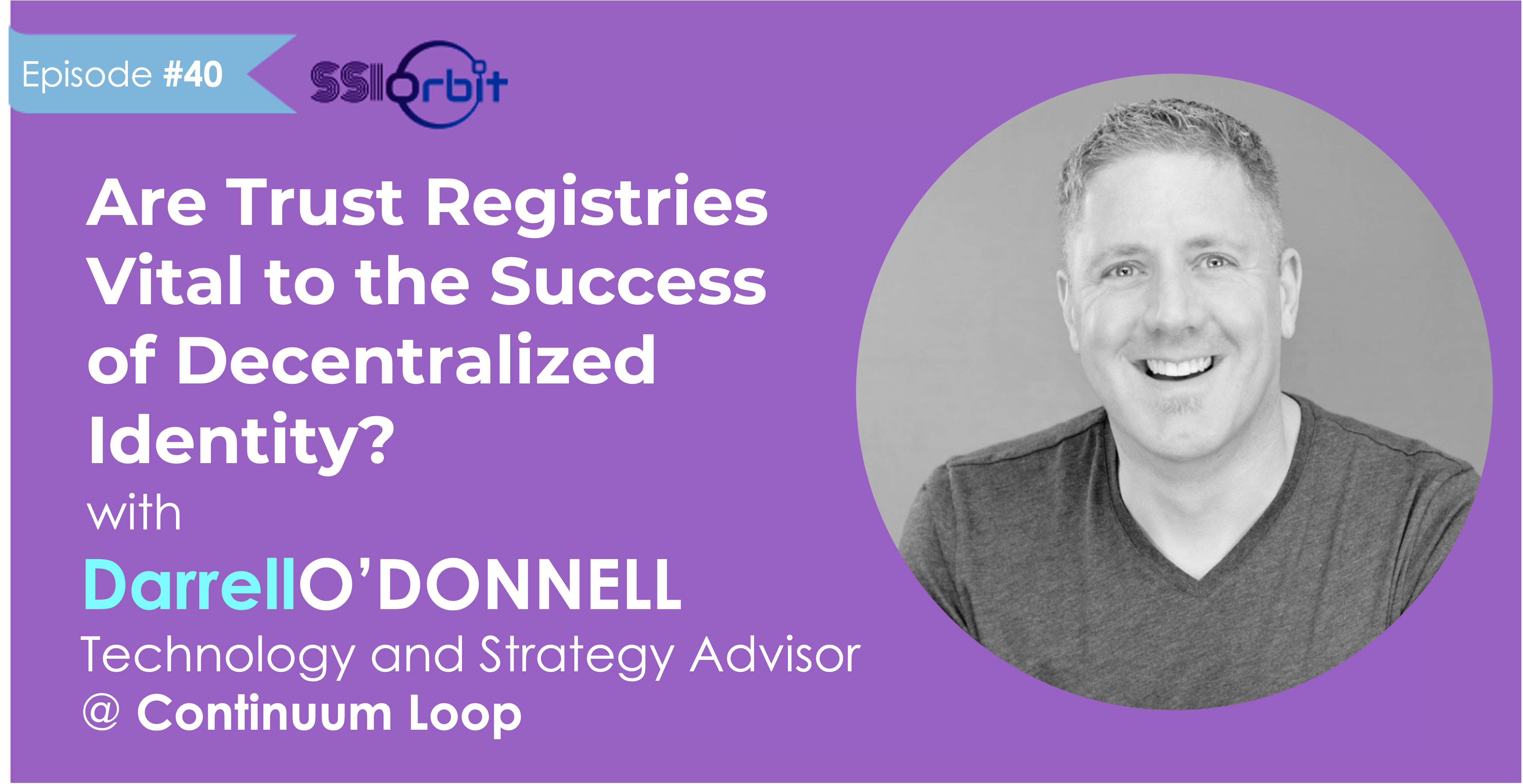 Are Trust Registries Vital to the Success of Decentralized Identity? (with Darrell O’Donnell)